The History of the APLB: A Legacy from a Dog

In 1987, Wallace Sife, Ph.D. suddenly lost his beloved seven-year-old miniature dachshund, Edel Meister, to congestive heart failure. His own extensive training as a psychologist did not offer any immediate insights, and he suffered greatly. He turned to the only three books that were then in print on this subject. He felt disappointed that they did not adequately address the emotional issues that needed to be considered.

At that time the recognition of pet bereavement was a newly emerging social phenomenon. Sife felt that those few early publications were focused on proving that the subject was a valid one, and did not help the individual bereaver through the grief process.

As a loving memorial he wrote The Loss of a Pet, and dedicated it to Edel and “all his soul mates who were beloved, and the good people who mourn our common loss”. Dr. Sife remarked, “This is the book I would have wanted for myself. And my unanticipated new orientation in life was part of his legacy to me.” The Loss of a Pet , 1993, won awards and solid reviews. It was reprinted three additional times, to its current and final 4th edition.

In October, 1997 he founded the APLB. First few meetings were held in private homes, and then in a library basement on Long Island, NY. Later, in June, 1998, he created our website and in 1999, we became a nonprofit 501(c)(3) organization.

Dr. Sife started our first three-hour chat rooms on Friday nights (New York time). He shared that for the first few weeks he was frequently alone, playing computer games to keep himself engaged. Within six months, a second chat room was created on Wednesday nights, quickly followed by a third one on Sunday afternoons. Three additional ones followed to accommodate s also European, Pacific, and Asian countries.

There was a universal need for help and supportiveness during pet loss, and APLB was created to serve it. In addition to the thousands who benefited from the chat rooms, Dr. Sife counseled bereavers individually, at no charge, via email and telephone. “We are all in the same lifeboat, together. And now we are all here for each other” was often heard.

APLB membership is diversified and integrates individuals in bereavement, counselors, veterinarians and their technicians, and many others from all backgrounds and professions who are keenly interested in supporting our efforts.

We publish a quarterly newsletter on relevant pet loss and bereavement topics. Every new edition introduces important issues and fresh viewpoints, which are helpful to anyone involved in this subject.

Dr. Sife often reminded members that what we have achieved together is a proud monument to all our beloved pets – living, as well as deceased. “We are better people, individually and collectively, because of them.” They have bequeathed to us a new sense of dedication and personal incentive. Here, we honor them and ourselves.

Dr. Wallace Sife: The Founder of the APLB 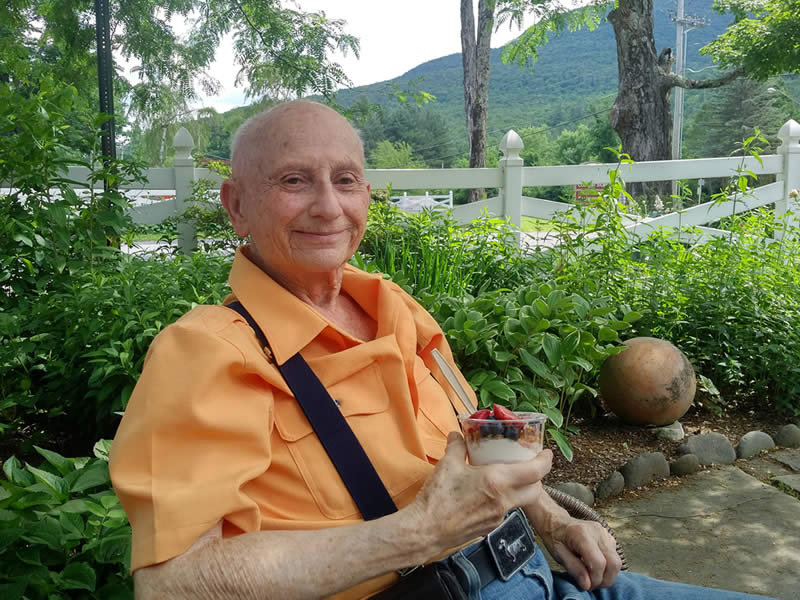 Return to About Us

These are the hearts and hands that give their time and talent to ensure the APLB is here today, and ALWAYS
Learn More